In partnership with IFEMA-Feria de Madrid, LVP is the organizer of Gamergy, Spain's biggest esports event. 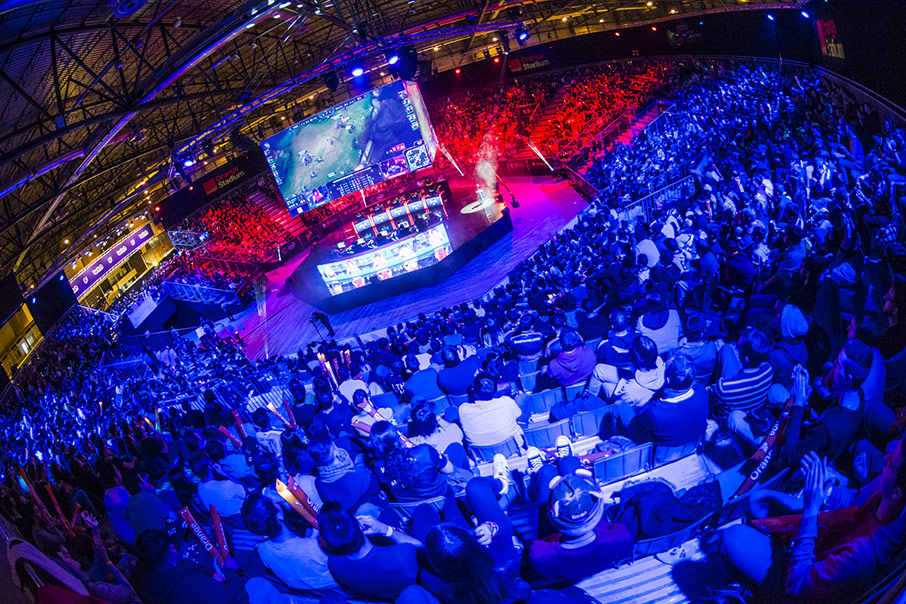 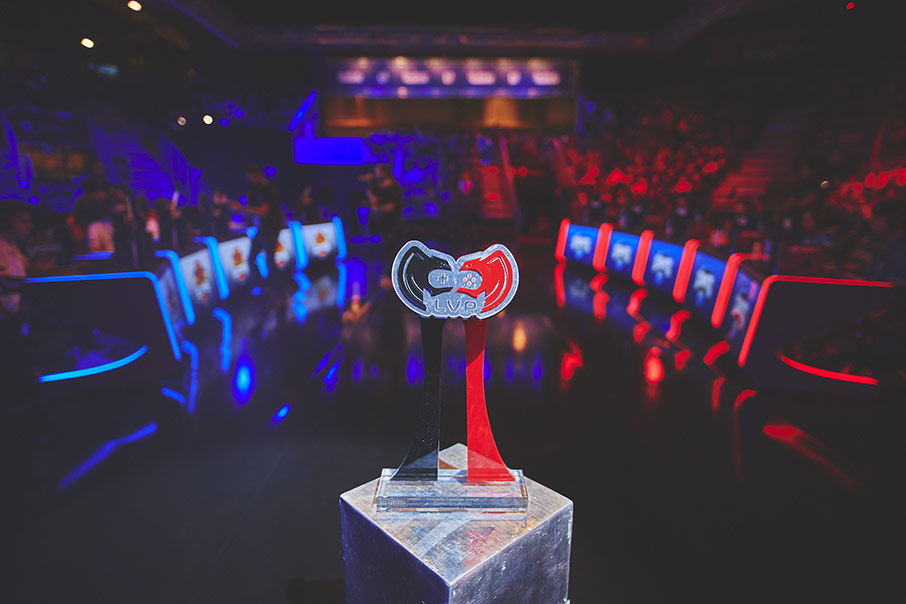 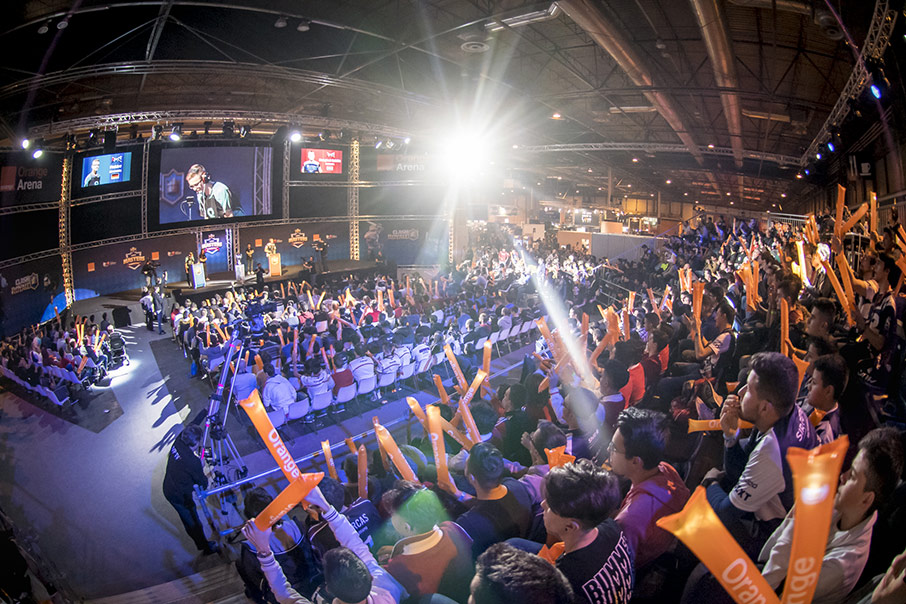 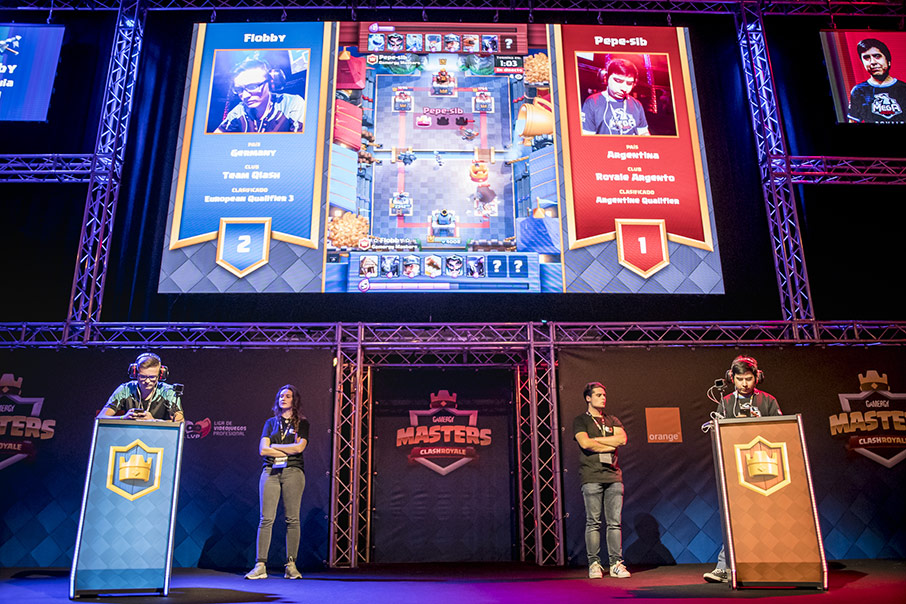 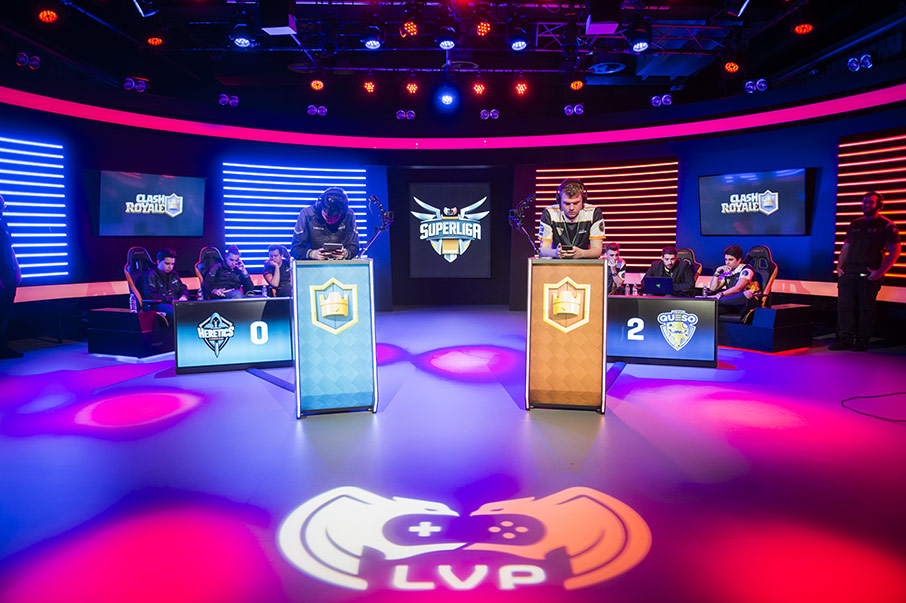 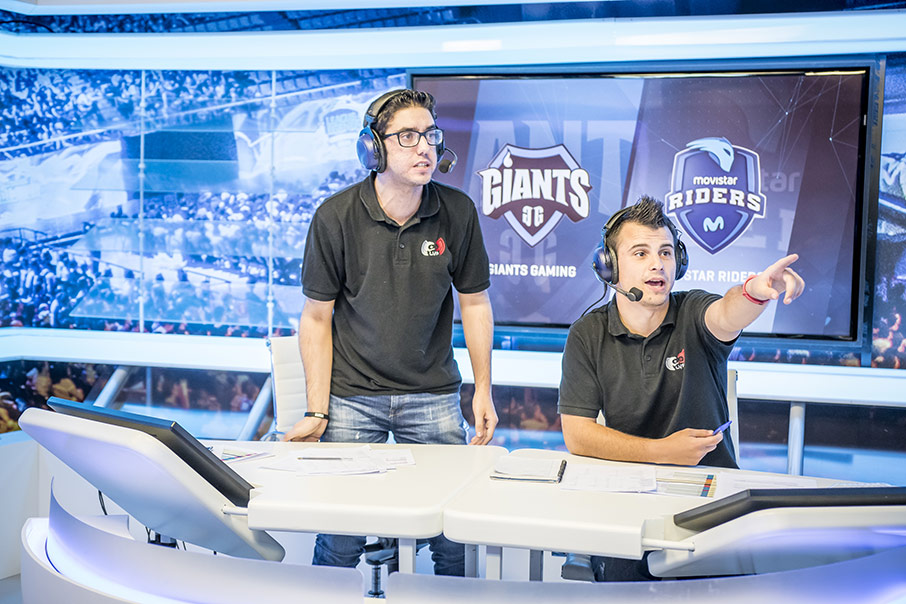 More information about LVP and their competitions in the official League website.